Thanks to Lisa Abbott for the following report and photos:

Team Sphinx went international at the the Reykjavik Half Marathon in Iceland fielding the biggest team in the race, 21 to be precise. Running alongside were honorary Sphinx Dave and Pip Abrams. Amo’s wife also ran the 5K. After a late flight the previous night and a day of excursions for some it was hard to get motivated whilst watching the wind and rain lash against the apartment windows. The Midnight Suzuki Midnight Sun Run began at 9pm and we set off amongst 3000 other runners from 51 countries. Proudly sporting the famous blue and yellow we were the envy of nationalities everywhere.

The route itself was mostly scenic with a the a hint of Milton Keynes. 13.1 miles of daylight, 12.8 for the boys who took a short cut so they could get to the thermal spa first. It was great to see Anthony O’Brien make his long distance comeback. With hypothermia on the horizon post race we all settled cosily into the thermal pools and warmed our vocal cords with a Happy Birthday sing song to ‘The twins’ Jackie and Mark. The trip itself was a real bonding experience for everyone and a great way for everyone to get to know each other. The ‘butt’ of the jokes was the developing romance between ‘Fintaaaan’ and Paul ‘Carbloading’ berry last seen skipping off into the midnight sun. The warnings of just how expensive Iceland is can be confirmed, £50 to drink a litre of Strongbow made me feel borderline classy for the first time in years. Rumours were rife on this trip, from Pete Morgan getting a round in to Mitch being mis informed and dressed for a trip to Hawaii instead. Saturday night meant party night with a big group meal, some birthday cake and too much alcohol in some Irish bar. This led too an all nighter for some, a laminate skidding competition, a middle of the night yoga session by the sea and an early night for Mark! If there were awards they would go to Andy Mac, Fi and Mitch for all their efforts organising such a big group. Also a shout out to Chrissy and Chris who were fabulous spectators. Next Sphinx international trips are Lanzarote Nov 2017 (contact Phil Wilson) and Norway Jan 2018 (contact Andy Mac) 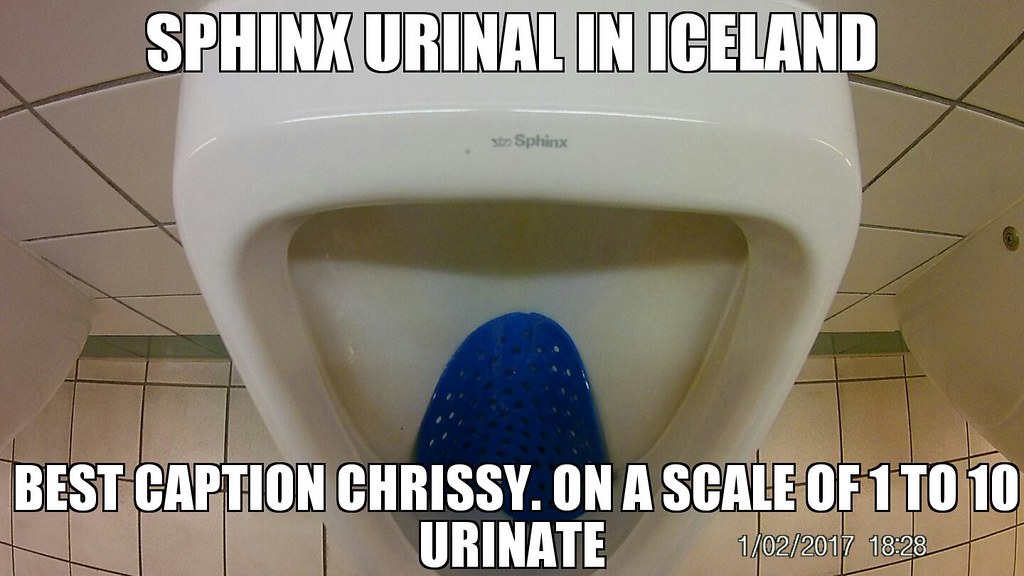