Thanks to Jackie Stuart for the following report, and to Fi for the photos:

Race 1 of the handicap series began with a beautiful spring/summer day (the clocks had gone forward). I arrived at where I thought the start was and waited for Chris and Wayne, who were putting out the signs. We set about giving out numbers and taking estimated times, In total 29 people turned up, which included 4 guests. We were also grateful for everybody who turned up to marshal – we can’t do it on our own, so remember, if you’re unable to run please consider helping.

First over the line was one of our newer members, Andrew White followed by ex-member Caroline O’Brien and then Barry Adams. Fasted time of the day was Pawel Langer in a time of 31:28 and Barry was closest to his estimated time.

Thanks to everyone who turned up; see you on 4th May, at Brinklow.

One of our guest, Sir David Phillips of Massey’s, was invited by Mitch and filed the following report on the Massey website:

Bit of a blank w/e as far as races were concerned but Sphinx’s Mitch Timms mentioned their event and welcomed me over but on one condition. That I did not wear my Red and White but my Pembrokeshire Harriers colours which, like Sphinx’s colours, are blue and yellow.

So a real no brainer then so Pembs it was so I joined approx. 35 Sphinx colleagues for their run.

It was a staggered start and as I was an outsider I jogged off 1st with a new lady member whose only ever race was a 3 miler and 3 miles was the furthest she had ever run. So I vowed to drag/push her round. So off we started 1st.

The course was a cracker in beautiful countryside and on very narrow lanes with cyclists, tractors and the occasional car for company. Plus of course sheep and lambs shouting us on.

At about 3 miles the leaders of the pack caught us up and then at 4.5 miles we switched to a field footpath up to the finish area. This terrain was unheard of to my lady companion runner and it was also uphill but with my persuasive ways we made it to the top and the finish.

So well done Sphinx and thanks.

Then afterwards at the Shoulder of Mutton pub in Grandborough for the results and a chat.

Sphinx’s 6 summer handicaps are at different country pub locations location within half an hour drive from Coventry (Monks Kirby. Corley, Brinklow, Birdingbury and today). Kenilworth do their summer handicap similarly and all at different locations. Plus there is always a pub afterwards for the results and sandwiches. With our problems of numbers and locations maybe we should follow a similar procedure and vary the venues. Committee?? 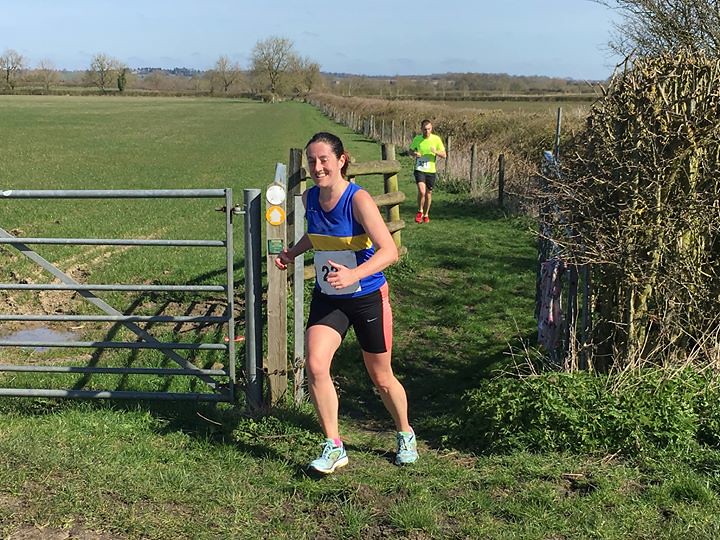 Over the line order: