8 ladies and 5 men represented Sphinx at the county cross-country championships, held at Newbold Comyn in Leamington. Well done to all involved and thanks to captains Wayne and Fiona for organising.

Wayne has provided the following report:

5 Sphinx men took part in this years Warwickshire county xc championship , taking a visit to Newbold Comon , the course was approx 10km with 3 large laps which incorporated 3 times up beacon hill and also 3 times in that ditch , which was had a new Sphinx feature this time , which was Ditch cam , excellently operated by Rachel Allen, who at the end of the 2nd lap was covered in more mud and slime than the actual runners. There was also reports of sighting our vice captain mr Timms actually at a cross country event, all though these reports have yet to be checked!!!!!!!!

Thanks to Tim Nunan for the following photos: 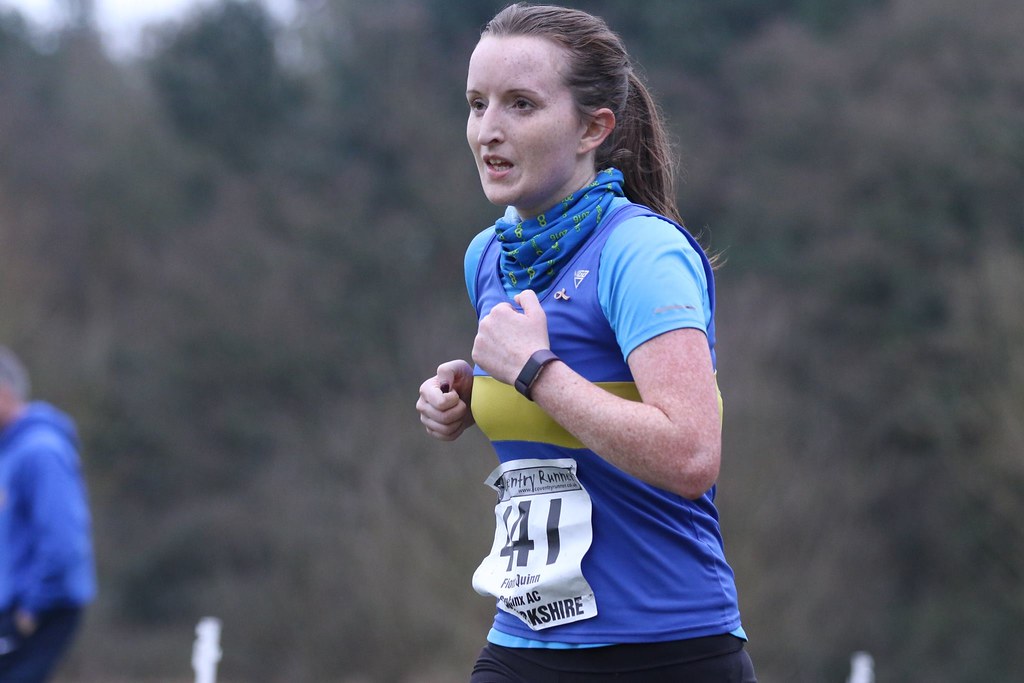 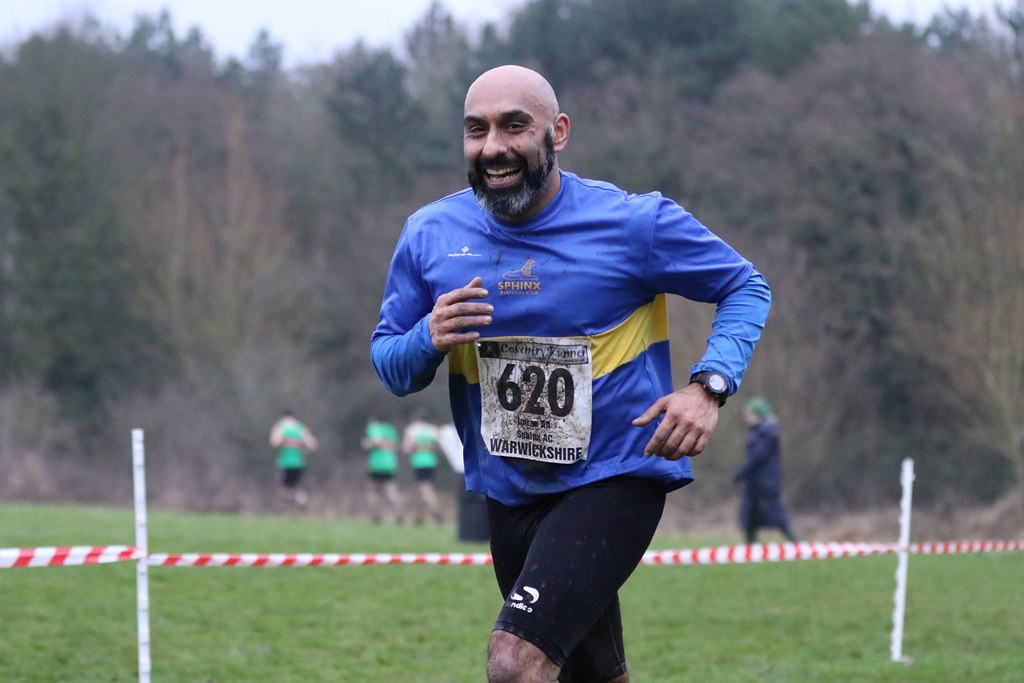