Many thanks to Jackie and Chrissy for their excellent organisation of this year’s club handicap series.

The final race of the handicap series took place on Sunday 25th September on the Greenway. The summer has flown by and the final race seemed to come far to quickly. Overall the series has gone well with only a few minor hiccups with the results on some of the races; easily sorted on the days following the races.
Many thanks to Wayne and Chris for sorting out the courses and to everyone who marshalled or helped at the events.
For the final race there were 27 runners, which included two juniors (Annie making her debut) and two guests – good to see Barry Adams making a return.
Roll on next year! 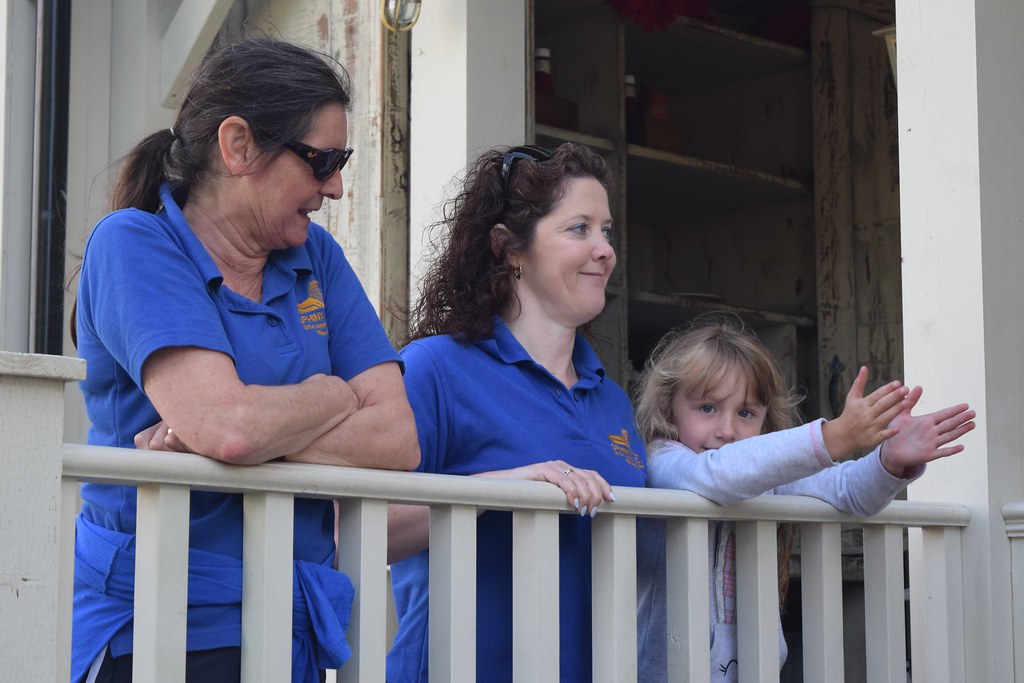